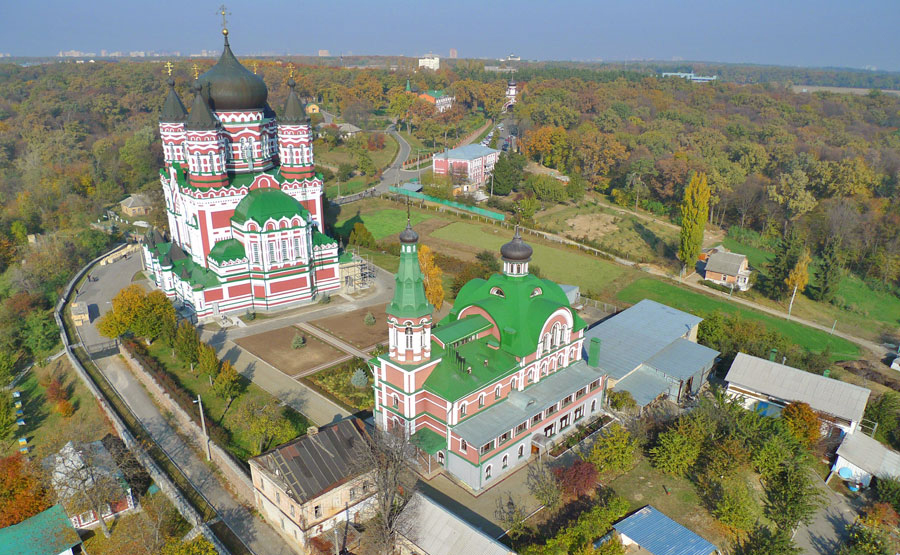 Kiev is famous for its historical, cultural and religious attractions. Museums, parks that are monuments of landscape art, historic streets in the city center, profitable houses of the 19th century, turned into mini-hotels, and, of course, majestic temples.

The main temples of Kiev

There are several complexes that are definitely required to visit. If you make an order for hotels in Kiev near the center, you can visit many iconic monasteries, because most of them are located in the heart of the capital.

Even if the first stay in Kiev is not connected with sightseeing, it is worth to visit the famous Lavra at least 4 hours, which was founded almost a thousand years ago – in 1051.

It is believed that then, in the middle of the 11th century, it was one of the first monasteries of Ancient Rus. Over time, the princes gave the parish lands, allocated funds for the construction of new churches. Thus, thanks to the participation of noble families and parishioners, the monastery grew to a huge complex, for the design of which invited the best artists.

It is interesting that the Kiev-Pechersk Lavra is the Third Lot of the Mother of God – its third of the four houses on earth. The caves serve as a haven for the relics of the 123 saints. There are collected thousands of religious monuments in the monastery: icons, special relics, myrrh-streaming chapters, etc.

One of the most ancient monasteries in Kiev, the first cathedral with a gilded dome on Rus. After the demolition of the St. Michael’s Cathedral in the 30’s, it was rebuilt in the 90’s, and all the frescoes and mosaics taken back to Kiev. The incredible decoration of the halls is amazing, and the collection of images and icons deserves special attention.

The construction of the temple dates back to the 11th century. Besides the incredible history of the cathedral, a collection of icons and images, it is worth to visit because of the largest collection of mosaics and frescoes of the first half of the 11th century. Like the Kiev Pechersk Lavra, it was listed as a World Heritage Site by UNESCO, so there are no divine services here. The exception is Independence Day of Ukraine – the services are held only on August 24.

Another one of the oldest monasteries in Kiev. On its territory there are various workshops and a cemetery where  buried many outstanding people. The complex is located in the picturesque Hryshko National Botanical Garden, near the inexpensive Kiev hotels in the city center.

The main cathedral of the female St. Panteleimon monastery. Located near the landscape park, which, together with the lands of the complex enters the area of Feofaniya – the historic district of the city. There are healing springs, the main observatory of Kiev and other interesting objects.

In addition to these five monasteries, there are still many temples, cathedrals and historical places in the Ukrainian capital for visiting in the framework of pilgrimage or simply acquaintance with Orthodox shrines:

The list can be endless, but you should book an affordable hotel in Kiev and spend a few days visiting the wonderful monasteries, temples and churches of ancient Orthodox city. 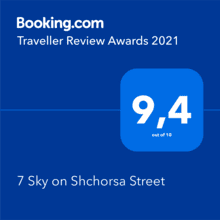